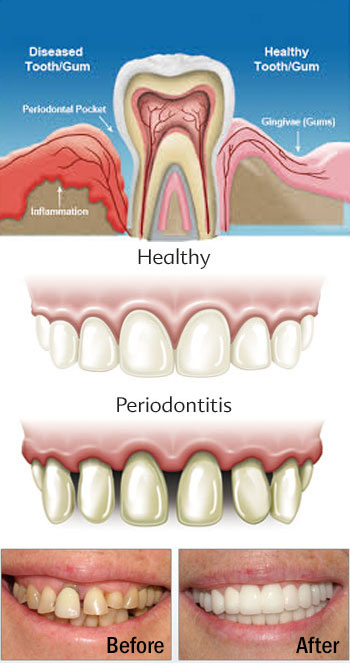 A number of people suffering from periodontal disease are not even aware of it! This is because the disease is usually painless in the early stages.

Dental curettage is a procedure in which diseased tissue is removed from the gums and mouth. Gum curettage is a common technique used to manage periodontal disease. In basic dental curettage, a sharp cutting instrument is run into gingival pockets in front of the teeth to remove dead tissue, and dead or infected tissue will be removed from the gums. A local anaesthetic is often used to make the patient more comfortable, and the mouth is frequently flushed with a sterile solution to sweep out the debris. This procedure is usually provided to people with advanced gum disease as a tool for managing the problem, and it may be required on multiple occasions.

Good oral hygiene, a balanced diet, and regular visits to the dentist can help reduce your risk of developing periodontal disease.

These overgrowths can be easily corrected at the dental clinic and may help diagnose the underlying root cause of the problem at an early stage. 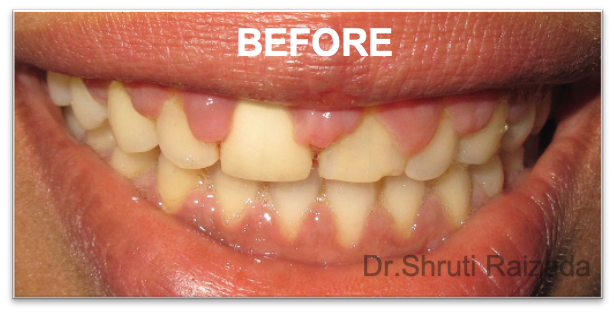 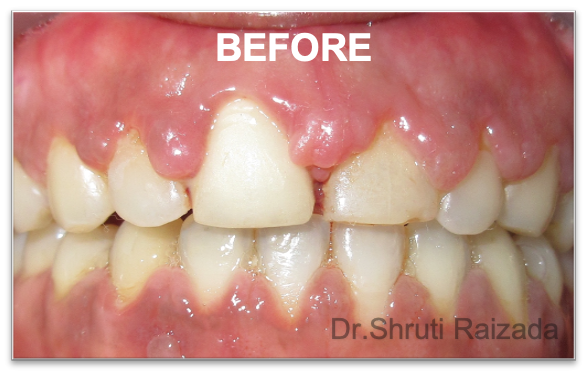 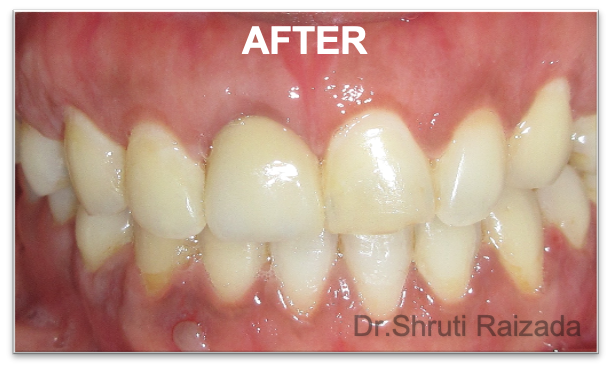 Signs and symptoms of periodontal disease:

In preference to curettage, some dentists prefer to do perform what is known as a 'deep cleaning', otherwise known as a scaling and root planing.

Studies have suggested that deep scaling and root planing may be just as effective, especially when it is done at an early stage. In this procedure, built-up calculus is removed from the teeth with hand-held instruments, and the roots of the teeth are smoothed so that they do not provide a surface for plaque to build up on. Several sessions are often required, and patients may be given anaesthetic so that they feel more comfortable, since the procedure can be mildly painful.

At Sterling Dental Clinic, we are committed to the highest level of periodontal excellence. Our team is friendly, courteous, and always ready to assist you in any way.